Canada is the world’s leading producer and exporter of lentils. The province of Saskatchewan produces 95% of Canada’s lentils. Canada only began growing lentils in the 1970’s – now there are over 5,000 active lentil farmers in Canada.

In Saskatchewan, lentils are planted in early May. Lentil plants grow approximately 24 inches tall, with the seeds being produced in pods attached to the plant. There are between one to three lentils per pod. The lentils are then harvested in their dry form typically in mid-August.

For a more detailed explanation of how lentils are produced, watch this video. 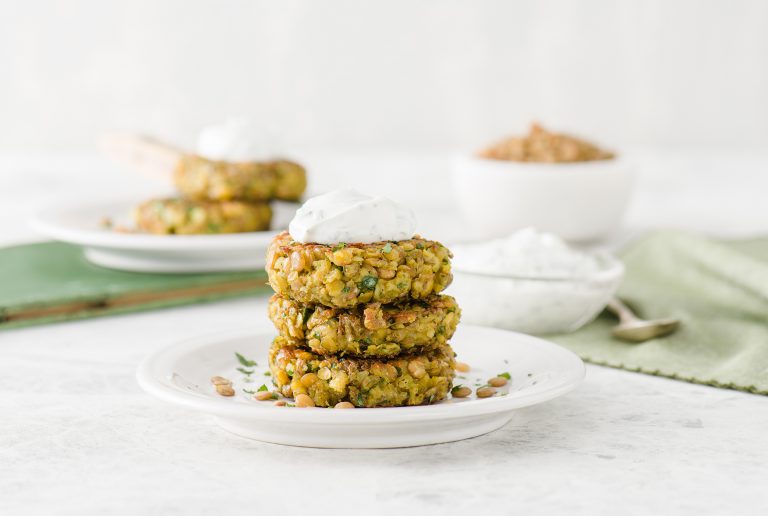